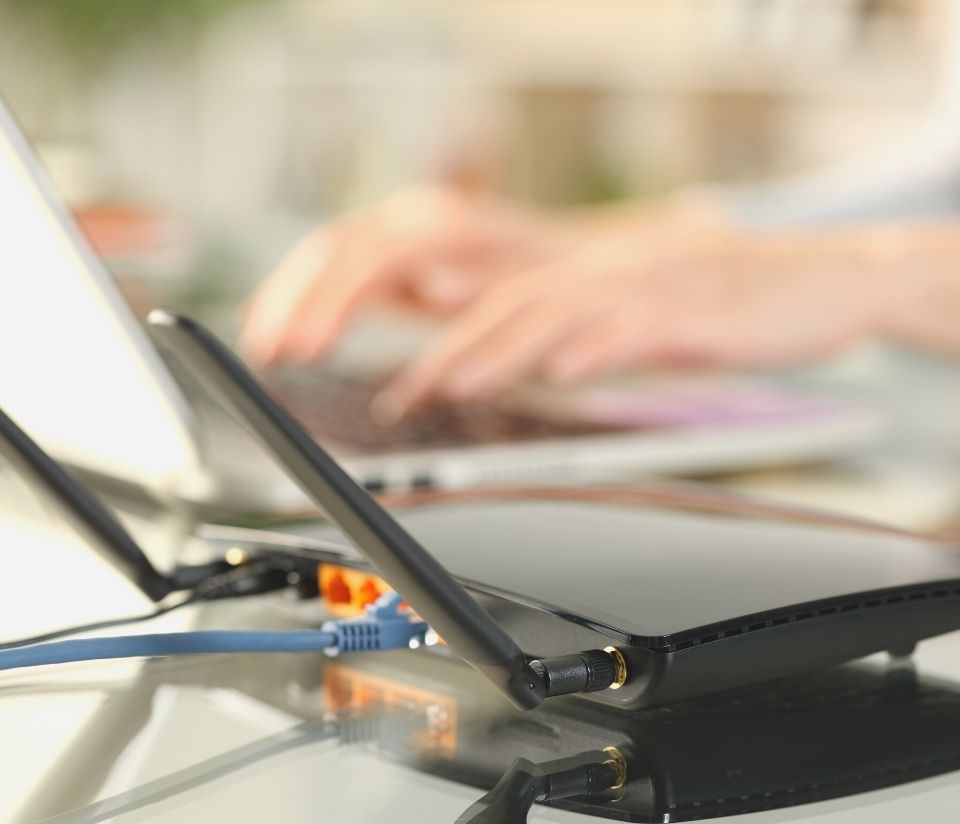 Ethical issues to consider before you switch broadband provider

Wi-Fi is an essential feature in most UK homes, with the Office for National Statistics reporting that 96% of British households had internet access in 2020. Many broadband providers now offer packages for Wi-Fi and a TV contract in one deal, often cheaper than purchasing the two separately. But how do we ensure we are purchasing our broadband and TV contract from a company that cares about the Environment, Animals, and People? If you are looking to switch broadband provider and find a new TV contract, this article will provide you with the insight you need to identify the most ethical broadband provider.

Unfortunately, many broadband providers are involved in a range of ethical issues. Firstly, did you know that the company behind your broadband may be making political donations? These donations can influence the decision-making of governments and political parties.

At The Good Shopping Guide, we consider this a serious issue, as politics should focus on the wellbeing of its citizens, not the company with the biggest budget. Companies involved in political lobbying may also be campaigning against some of the most important policy changes to serve their own interests. Lobbying in the past has seen companies push back on critical issues. Policies on climate change, workers’ rights, and other human rights issues can be negatively affected.

Our research findings: Companies to avoid in your search

Our latest research into broadband providers has revealed that some companies are involved in unethical practices. Political donations and lobbying is a big issue within this sector. A recent example of this is Comcast Corporation, which owns Sky, a leading provider of both broadband and TV contracts.

Comcast Corporation has donated over $28,000 to top supporters of anti-LGBT legislation since 2020, despite publicly demonstrating their support for the LGBTQ+ community. Talk about hypocritical! When you switch broadband provider, we recommend avoiding companies that actively campaign to limit the rights of marginalised groups.

Moreover, we must point out that Shell now offers broadband services in the UK. Due to the company’s involvement in the fossil fuel industry, Shell receives the lowest rating on our table. Shell has been implicated in a series of ethical and environmental concerns, such as oil spills, carbon dioxide pollution, and animal testing. Avoid Shell if you want to find the most ethical broadband provider. 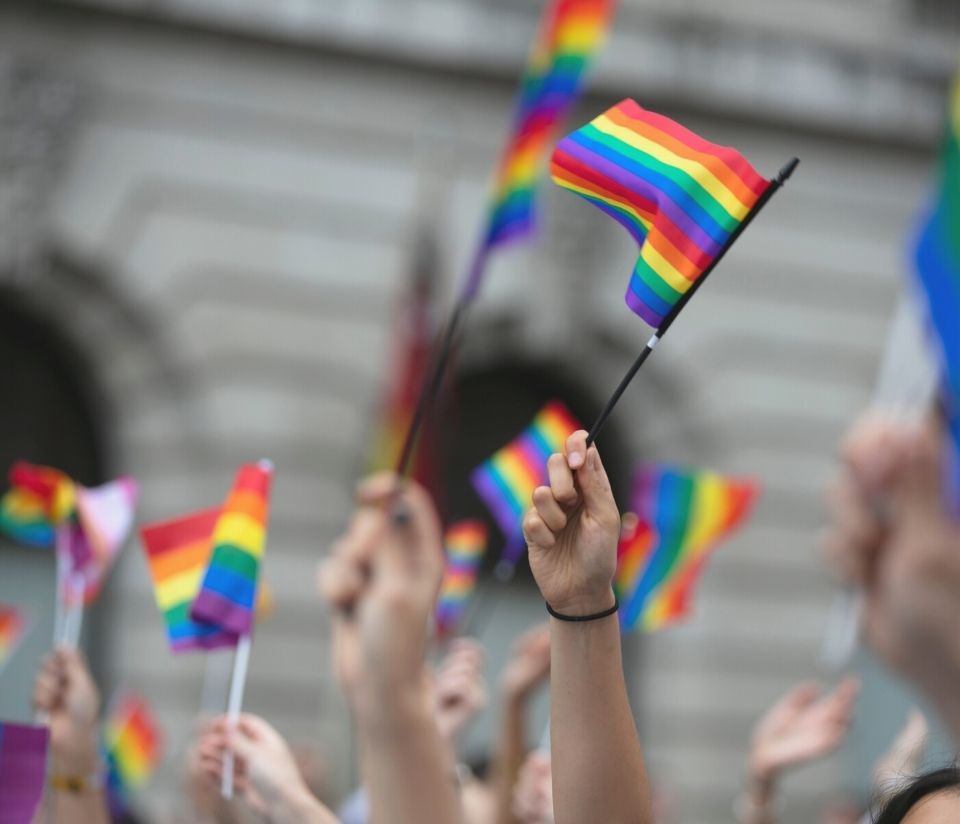 Our advice: the most ethical broadband provider options

For the most ethical broadband provider options, GreenNet and Zen currently perform the best in our research. GreenNet is a non-profit company that donates all its income to its partner charity, whilst Zen has a commitment to becoming Net Zero and places a strong emphasis on reducing its environmental impact. Neither of these companies have been found to be involved in any of the controversial activities we have discussed, making them great options for the most ethical broadband provider.Unfortunately, neither of these companies offer a TV contract alongside internet access. If you are looking to switch broadband provider and get a new TV contract at the same time, you may want to consider other options on our list.

Broadband the internet that it provides is invaluable to most households in the UK. In Britain, four companies hold monopolies over this industry, and they are hugely powerful and make their top team members into multi-millionaires. Though media mogul, Rupert Murdoch, no longer has a 39% share in Sky with his media company, 21st Century Fox, Sky remains embroiled in UK politics. Therefore, ethical customers might want to try other options.